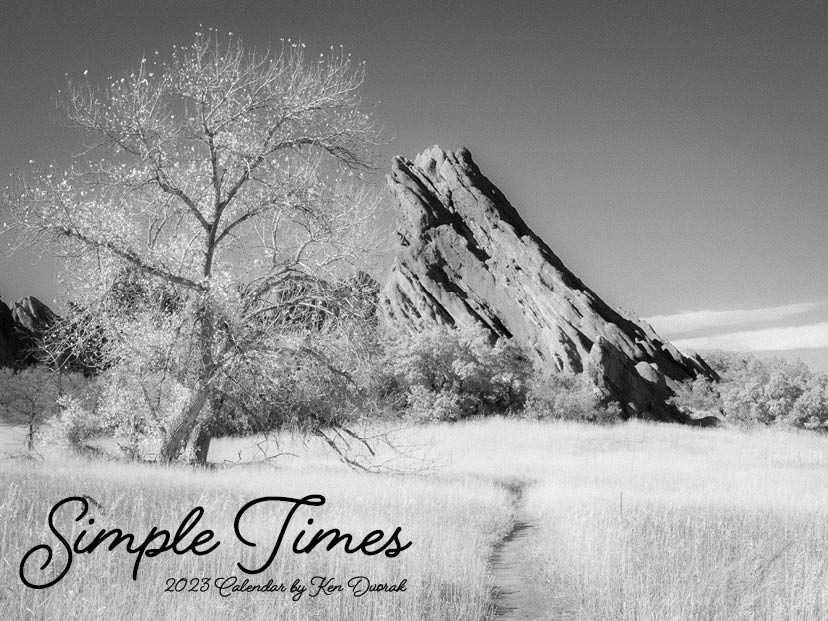 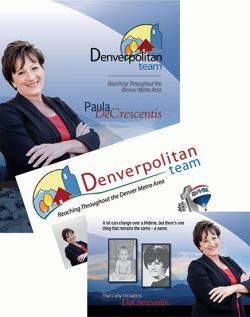 
When a real estate agent makes a name change it can mean big business – business that could potentially be lost because of a lack of recognition. To offset that very risk, the Denverpolitan Team’s founder, Paula DeCrescentis launched the “What’s in a Name Campaign” to circumvent any confusion and re-establish relationships with buyers and sellers in the Denver market. The campaign included direct mail and social media aspects to launch a return to her maiden name. A series of videos added to the mix that incorporated landmarks and milestones in her life that tied to local home markets served. The result was an upbeat, campaign that energized her successful real estate business.

It took the work of angels to pull off this National French Fry Day campaign, when French Fry Heaven sought PR support to increase sales at a newly opened kiosk restaurant. The challenge was met in less than a month with the same whimsical, fun atmosphere that the taste your favorite fry can bring to your mouth. The special celebration provided an opportunity to showcase product, introduce the new location, attract new customers and drive sales higher than Cloud 9, more than 50%!