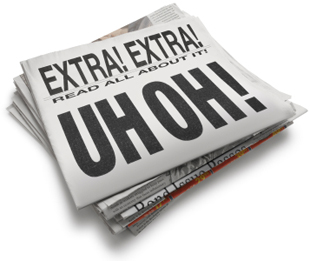 JKD was brought in for crisis management after a chiropractor’s business practices were the center of attack by a reporter that misrepresented information, illegally obtained and used copyright material, failed to present all sides of the story and quoted biased, unreliable sources. The first story had caused a dramatic, nearly crushing financial loss to the company, and more stories would air. We needed a way to manage this crisis, minimize the damage, and try to ensure that future stories got their facts straight – whether those facts were positive or negative.

A plan was developed to educate the most important audience – the patients, past, present and future – with accurate information. This was accomplished through letters direct from the practice owners. A fact sheet, hotline and their advertising campaign was revamped to showcase patient testimonials and highlight practice facts.

The result was resoundingly positive. Following the first story dozens of calls were received and several patients – current and new – were lost. With the steps put in place the financial impact to the business was nearly non-existent through 6 additional negative-focused stories that aired. In the aftermath and plan implementation, a handful of calls were received, with only two inquiries resulting in additional follow up resulting in the loss of one new patient and reimbursement to a current patient. The financial loss had been averted thanks to the plan put in place.