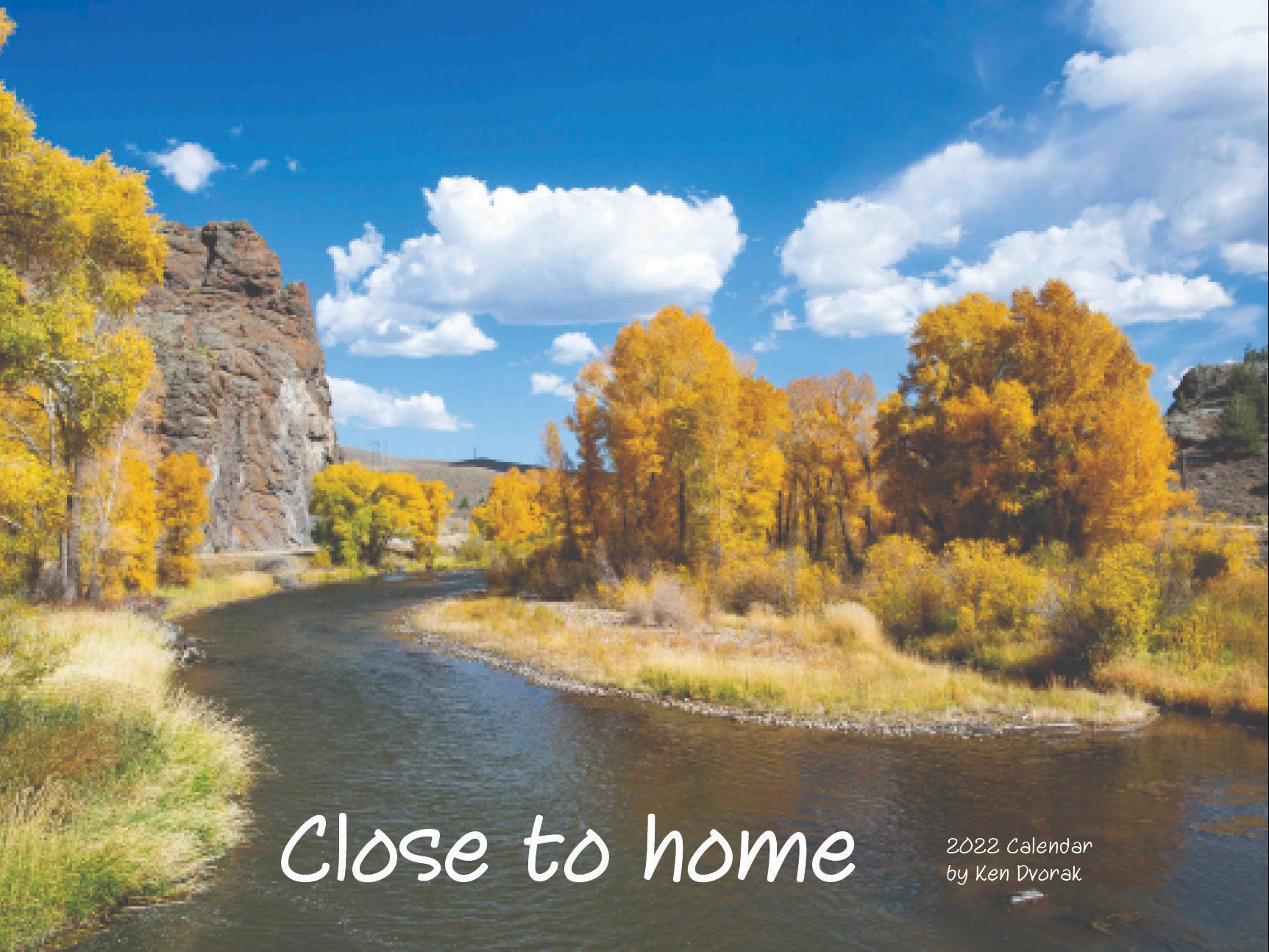 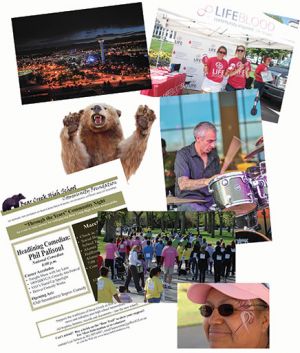 JKD provides everything from concept to implementation where special events are concerned. From large anniversary celebrations and intimate open houses to fundraising galas and community events, an experience is created from theme development to event atmosphere that taps collaborative partnerships, coordinates auctions, manages sponsorships and drives attendance.

With Denver being the home of one of the largest cancer walks in the nation, adding another was a daunting challenge for a lesser known entity. The supreme challenge came on the 30th anniversary of the Network of Strength, one of the oldest breast cancer organizations nationally, yet relatively new in the Denver market. Add in a newly launched rebranding of the organization and only 10 weeks till event kickoff and you have a community walk turned into a full on sprint to the finish.

To meet the hefty goal of $120,000 in a 10-week time frame, streamlining was necessary. The team tried to simplify the planning process, reduce budget expenses, and increase pre-event donations. The team had to hit the ground running to secure support of the Colorado community to realize success in such a short time.

Nearly at the speed of sound, sponsors were approached and vendors secured. Focusing on key alliances led to a partnership with O’Toole’s Garden Center that leveraged the Mother’s Day holiday – the largest sales day for flowers. Ads increased visibility, which contributed to the successful recruitment of more than 1,000 participants, a 25% increase over the previous year.

The sponsor donations ran away with a 645% increase and contributed to exceeding the fundraising goal by $5,000, an 11% increase over previous years with a walker average of $117, 17% higher than the targeted goal. The key to success of the 2008 Walk to Empower lied in the quick organization of resources to run, not walk, to the finish line in 10-weeks.