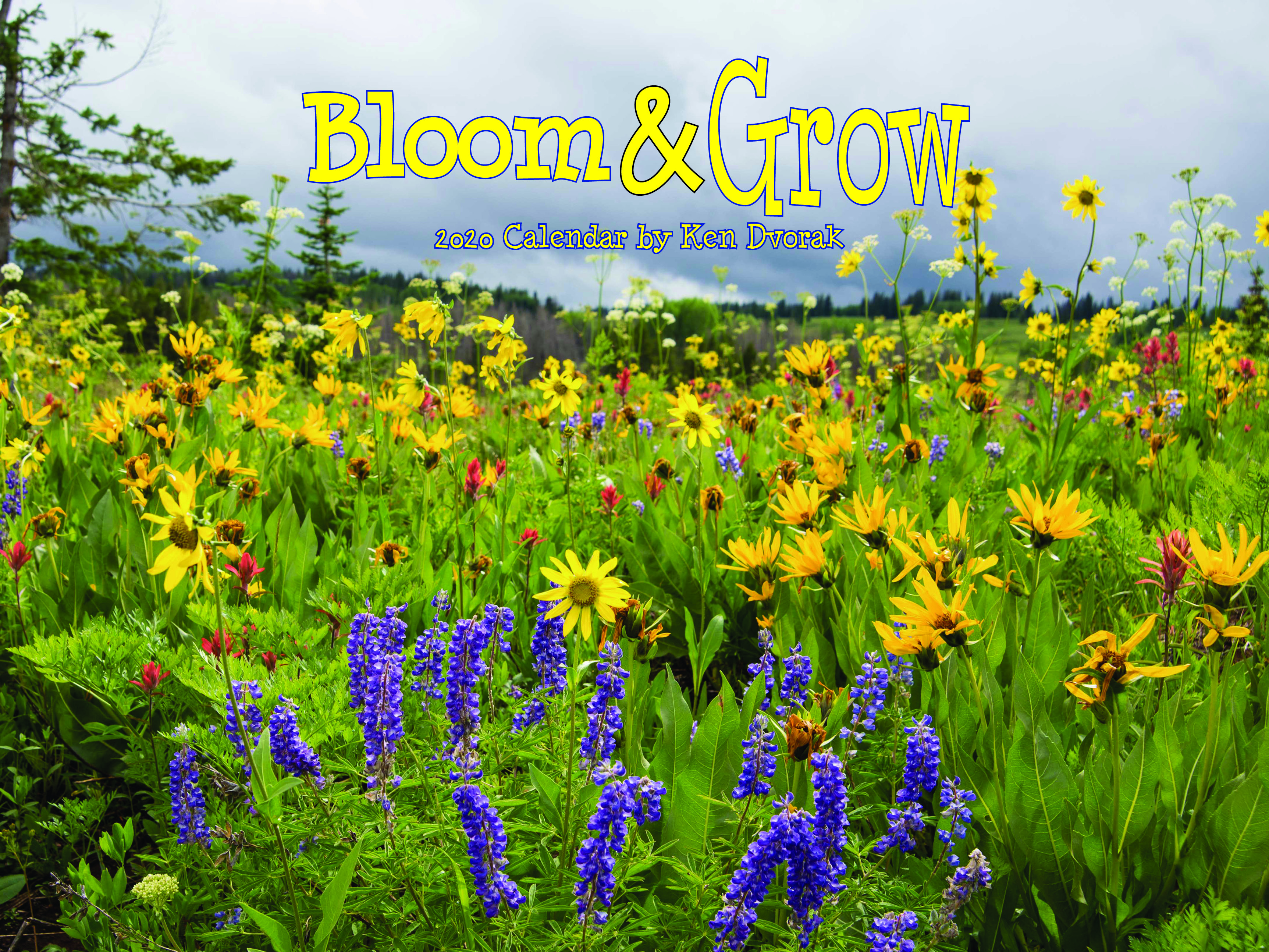 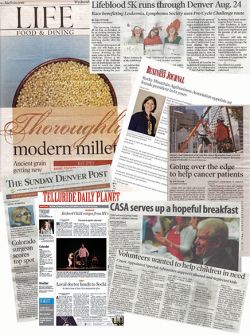 RMAA had always been reactive to media opportunities. The millet story offered an opportunity to proactively place a story that would feature the grain industry and highlight the economic value of agribusiness to the state. The two coupled together were a strong marriage tied to the basic goals of the organization and its membership – to serve as a champion for the industry and its leaders.

RMAA is an agricultural trade association, representing 400 members and 150 companies. The group is relatively unknown among Ag-related industry peers. To increase the organization and the agribusiness industry’s presence, it was decided that media relations could help position the organization among Ag leaders and Ag communities. Further, if the general public could have a better understanding of the role of agribusiness in their everyday lives it would be an added bonus.

Since grain crossed several layers of agribusiness – processing, commodities, crop management, etc. – it was felt a grain-related story would best serve the association.

This small grain had massive results with placements in 4 major daily papers, two of which were front page, lead features with additional coverage in rural publications that elevated RMAA as a credible source for emerging trends and Ag information. The coverage exceeded $100,000 in media value.

University of Phoenix is a higher education institution, located across the U.S., with three campuses in Colorado. To bridge the gap between skillsets and new hires, University of Phoenix hosts an annual career event to bring qualified candidates before hiring companies. In 2012, a comprehensive study of the workplace environment was released, further emphasizing the gap between employers and prospective employees. Given the economic climate and unemployment rate in Colorado (nearly 8% at the time of the release), an opportunity existed to showcase University of Phoenix’s partnership with local business, create networking opportunities for potential hires and highlight current trends in the employment market.

While media coverage has been garnered in the past for various University of Phoenix activities and academic programs, the business media sector had remained elusive in securing interest and coverage of local stories. A plan was set forth to pitch the story tied to the current unemployment rate to generate interest and coverage of the event and study among business reporters. The results far exceeded expectations with coverage in the Denver Business Journal, Denver Post and on 9News/NBC Morning Business Report and KOA Radio’s morning drive news segment with a media value of more than $110,000.